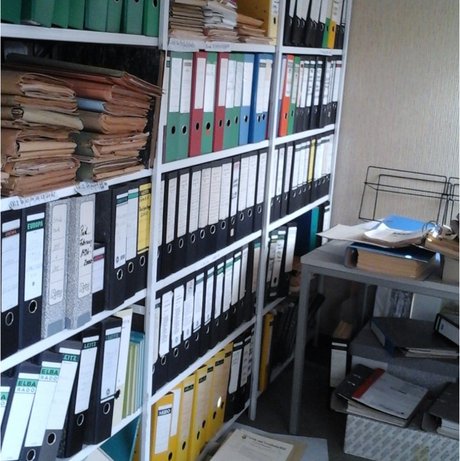 Education and teaching and school are central aspects of controversial debates since the 19th century. This especially concerns the question of denominational bonds of public schools. Reforms in the educational system, which have been offensively launched throughout Germany in the mid-1960s, caused uncertainty and controversy in federal states with a predominantly Catholic population. Due to dynamic changes in society and church, the end of the denominational school was not just a change of the educational system, but simultaneously a threat to one of the major pillars of the Catholic Milieu. The responsible people of state and church were required to look for sustainable compromises.

The project aims to analyse this politically and zivilgesellschaftlich highly significant process of the transformation of Being Catholic focusing on the example of Rhineland-Palatinate. In doing so, the countrywide introduction of the Christliche Gemeinschaftsschule in 1970 should not be investigated in terms of programmatic school and education policy. In fact, the question of how men and women holding influential positions in school politics, yet also catholic teachers and parents, started to reinterpret the particularly as strong perceived shift in traditional social systems, as well as the changes of the catholic culture of life, is of principal interest. Alongside, the way the identified groups implemented the changes into their state of mind is to be deconstructed. The interest is focused on the school-political discourse of proponents and opponents at the top (Kultusminister Vogel, Katholisches Büro Mainz), as well as at the barns (trade unions, parental and teacher’s associations, priests and parishes) and their echo in the media.

The project pursues the hypothesis that in Rhineland-Palatinate it was possible to retributively moderate the conflicts which arose from the modernisation of school and education and lead to a change in the understanding of Being Catholic to a large extent. The fact that the state supported the Catholic Church in establishing catholic schools (in so called free maintenance) bears considerable importance in this context. Only a comparison, which is to be carried out in a follow-up project considering the developments in North Rhine-Westphalia, is expected to reveal whether the changes in Rhineland-Palatinate can be regarded as paradigmatic and in case they can to what extent.